Of all the anniversaries and commemorative days that exist across the annual calendar, there are few more important that focus our attention on one of the major mental health issues of our time. suicide prevention is one of those issues that demand our attention, not just in the UK, but across the world.

Some numbers. According to CALM – the Campaign Against Living Miserably – 125 lives are lost to suicide in the UK every week. 75% of those lives are male and CALM estimates that every suicide directly affects 135 people, leaving a lasting legacy on friends, family, colleagues and acquaintances. These numbers are worryingly high and days such as World Suicide Prevention Day aim to start a conversation about suicide and to show that recovery is possible.

This is a topic that is close to the heart of some of our staff. Last year, Michael Hornsey started volunteering with The Listening Place a charity that provides face to face support for those who feel that life is no longer worth living, and over a year supports over 2,500 visitors and speaks to over 300 referrals per month. As Michael has found, often just having a supportive person to speak to is the first and most vital step in supporting someone who is dealing with issues of suicide.

Michael Hornsey said: “People treat suicidal thoughts as a taboo, but it really shouldn’t be – people find it extremely helpful to talk through what they’re going through, and such thoughts aren’t as unusual as they might at first seem.”

Also, our own communications consultant, Miki Lentin has written in some of his short stories about his own struggles with mental health, an issue as he says that he never thought would be something he would have to grapple with as he entered his 40s.

And maybe that’s the point. In our homes, families and workplaces we often don’t know what’s really going with people we know who are close to us. That’s why stopping to ask someone if they are OK, taking the time to reach out to a friend, work colleague or family member you haven’t seen for a while is just a good thing to do and never assume that anyone is OK, even if on the outside they seem fine. 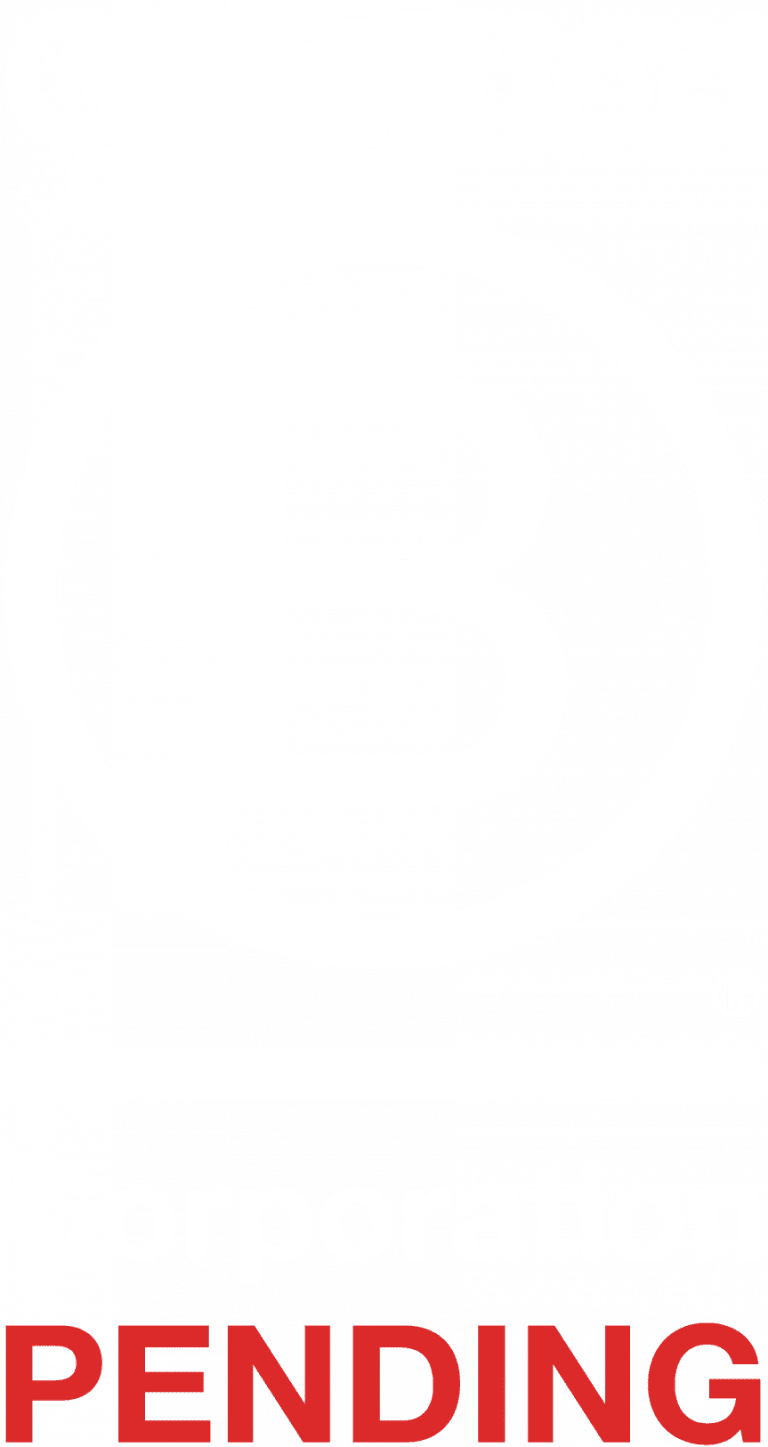